Looking for a way to disguise vegetables as tasty treats?

This recipe is a great way to do it and add a fun flavor combination with Whole Grain or Super Sprout™ Einkorn! 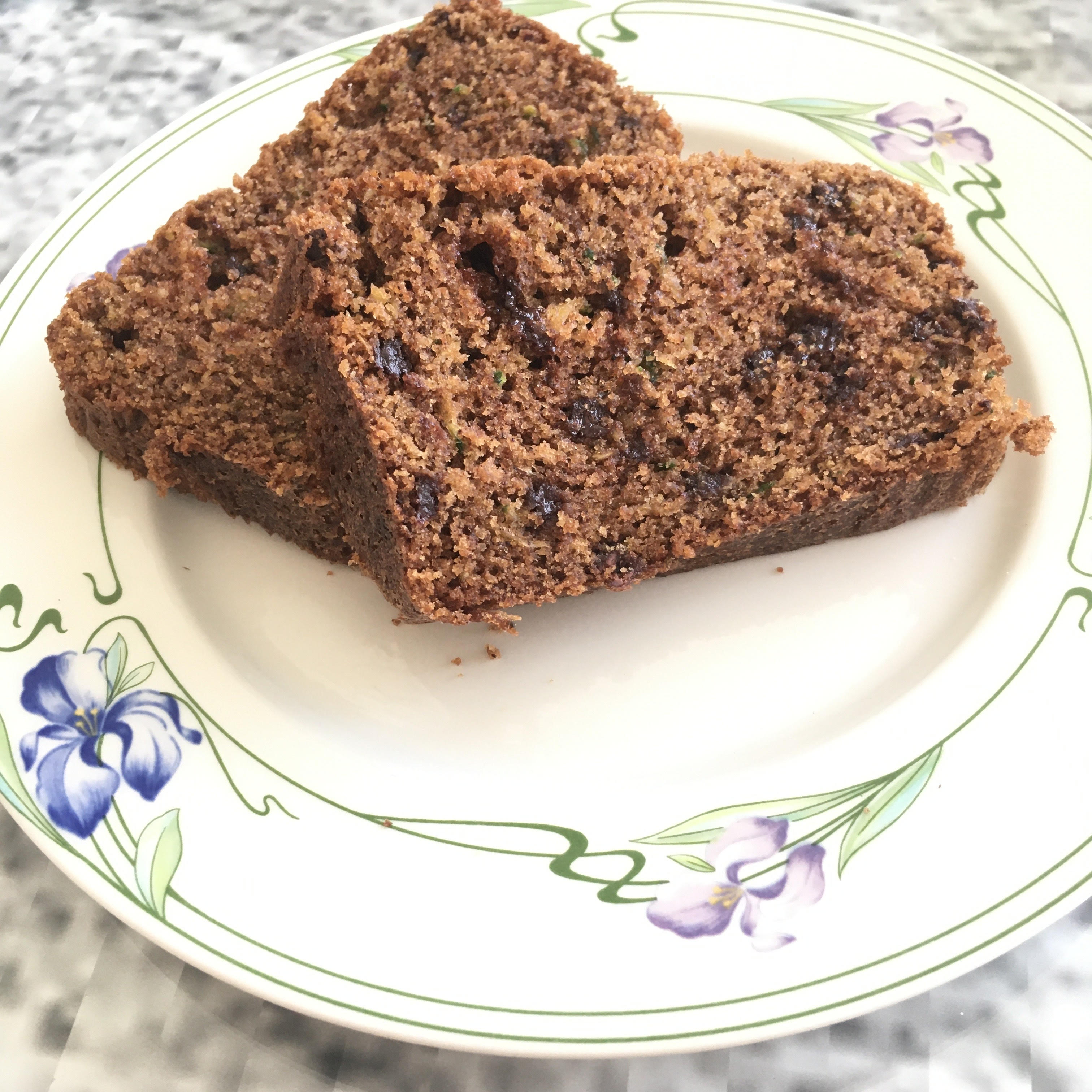 NIGHT Before Make the Sponge:

Directions: To prepare grits, bring chicken broth and milk to a boil in a large saucepan. Stir in Lindley Mills Stoneground, Old Fashioned Yellow Corn Grits and salt and return to a boil. Continue to stir grits as needed until they are thick, about 25 minutes. Once grits are cooked, stir in cheddar cheese and keep warm. To prepare shrimp, cook bacon in a skillet or the microwave until crisp. Reserve 2 tablespoons of bacon fat to cook the shrimp in. In a skillet or saucepan add your bacon fat, shrimp, red and green peppers, and onion. Cook until vegetables are tender and shrimp are pink. Add hot pepper sauce if desired. Serve shrimp mixture over warm cheese grits garnished with green onions, cheddar