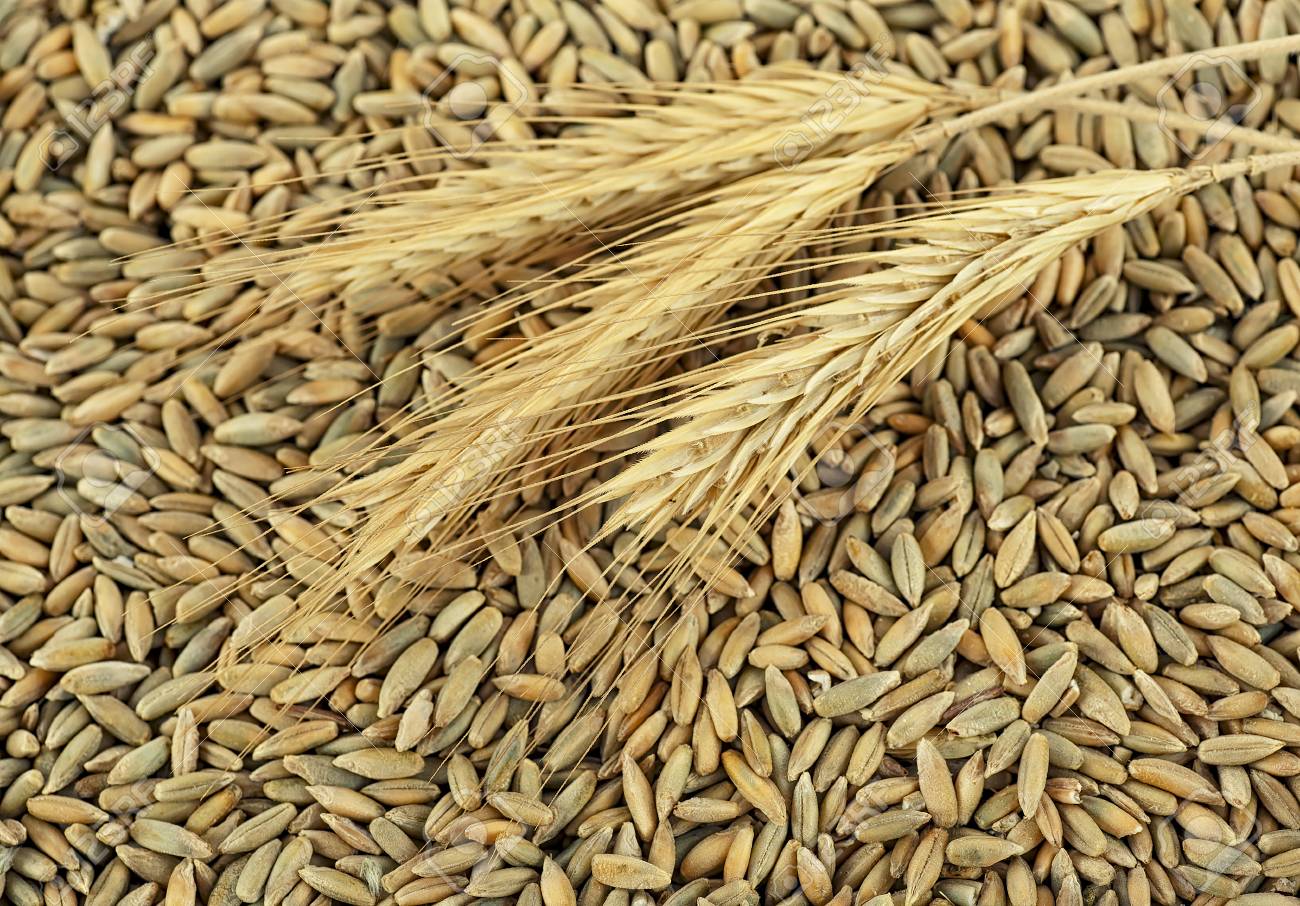 Where did it come from?

The origin of rye is somewhat contested, as there is not a clear line of human domestication of the cereal grain. Rye first came to be used by humans when they noticed it sprouting in their wheat and barley fields as a weed, and it thrived in conditions that other cereals struggled in. As with many other grains, it lost popularity when refined flours became more affordable, but has since made a resurgence due to its bold flavor and nutritional benefits. Rye's hardiness is one of its main characteristics and what made it so popular in regions where growing conditions were not ideal for wheat in places like Russia. This is why those areas have such a great tradition of rye breads to explore.

Studies suggest that whole rye bread has been shown to allow you to feel full longer than wheat bread. Rye also boasts increased levels of magnesium, phosphorus, copper, selenium and niacin (Whole Grains Council). So, if you’re looking for something to keep you going strong all day, or improve your overall gut health, consider including Rye bread in your diet. Even mixing a little whole grain rye as a percentage of your favorite recipe to gain some flavor and nutrition can give your regular routine a boost. Further, if you really want to unlock all the nutritional potential, give our Super Sprout™ Rye Flour a try. Our proprietary sprouting process enhances those naturally occurring micro-nutrients and enables the body to digest the whole grain flour more easily.

Should I use Rye all by itself?

You absolutely can, but you might get better results with a blend. It’s no surprise that a 100% Rye Loaf will be very dense. According to the Whole Grains Council, “Rye contains different proteins than wheat, which do not create the same cohesiveness in gluten bonds as wheat protein… the results are a denser loaf and a smaller crumb structure.” In fact, because of the genetically different proteins in rye than other grians, like wheat, the protein strands are not able to form a strong enough bond to each other and trap the gas required to allow bread to rise (and become less dense.) Therefore, many bakers use rye flour as a portion of a recipe in order to enhance the flavor profile and nutritional benefit of their bread or other creations, while allowing for a more normal rise and crumb structure by including some wheat flour.

On the next rye blog, we will explore the benefits of using Super Sprout™ Rye Flour in your sourdough starter, so be sure to check back!